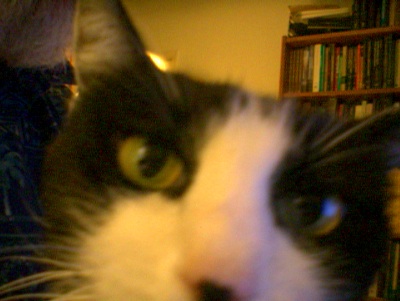 Nothing to see here. Keep Calm and Move On. . To Keep Calm, only read the funnies and ignore the editorials and all comments. . Then you can Move On with a serene and happy heart.

By Jeffrey Caulfield and Brian Ponshock

Dark Side of the Horse

By T Lewis and Michael Fry

By Don Wimmer and Pat Brady

For Better or For Worse

By Paige Braddock and Jason McNamara

By Mastroianni and Hart

By John Zakour and Scott Roberts

Nothing is Not Something