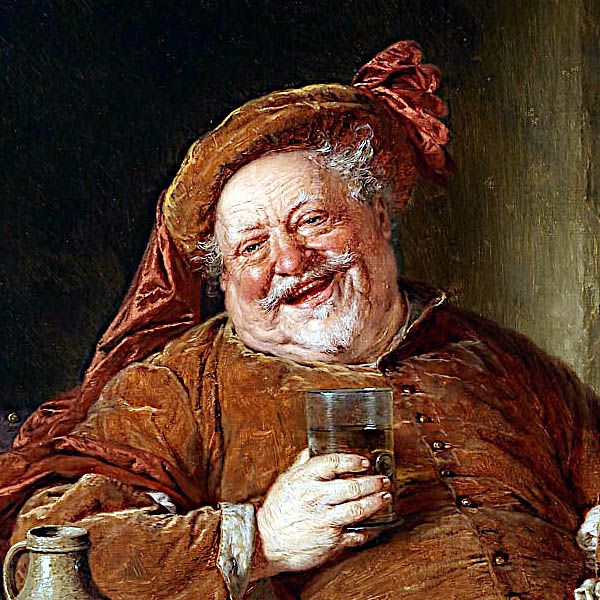 I was "Earl the crokydile scientest" for many years but that was a very old joke with my sister and it's cumbersome. John Falstaff is "Old, fat, lazy, selfish, dishonest, corrupt, thieving, manipulative, boastful, and lecherous, Falstaff is, despite his many negative qualities, perhaps the most popular of all of Shakespeare’s comic characters. "