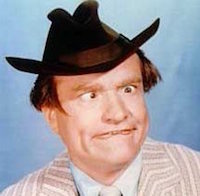 The Meaning of Lila

By John Forgetta and L.A. Rose

By Rick Kirkman and Jerry Scott

By Eric and Bill Teitelbaum

For Better or For Worse

By Gary Wise and Lance Aldrich

By Art and Chip Sansom